Tracking gas quality in Colombia: from the Caribbean coast to the equator

The gas grid in Colombia is supplied from various sources. On the Caribbean coast in the north, natural gas is fed into the grid of the state-owned transmission operator TGI (Transportadora de Gas Internacional S.A.) both via pipelines from Venezuela and via an LNG terminal.

In addition, natural gas is produced from domestic sources in the east of the country. The construction of a further LNG terminal on the Pacific coast in the south-west of the country is currently being planned. In total, the transport network stretches over more than 4000 km of pipeline, with differences in altitude of more than 2500.

A challenge for the Colombian grid operator are the large differences in gas quality, as the LNG imported by ship can differ significantly from the domestic source. In order to be able to correctly determine the energy supplied to downstream customers, a project to implement SmartSim was started in 2018. In this way, the gas quality can be tracked precisely throughout the country. The project, which is being carried out in cooperation with the Colombian Consultancy Firm Polygon Energy S. A., has a pioneering character because it is the first application of this kind in South America. The metrological evaluation of the method is carried out in accordance with the international standard ISO 15112 and the international guideline R 140 of the OIML. 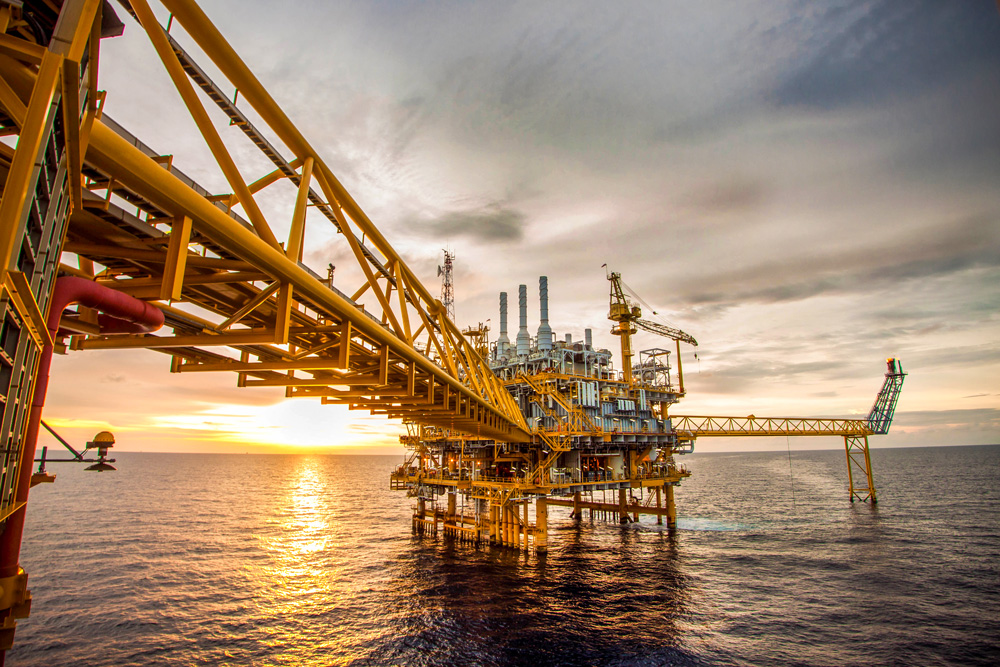 This website uses cookies to enhance your experience when navigating the website. By clicking "Accept" you accept this processing and the transfer of your data to third parties. You can find further information, including information on data processing by third parties, in the settings and in our privacy policy. You can ablehnen the use of cookies or adjust your Cookie-Einstellungen at any time.

We use Google Analytics on our website to calculate visitor, session and campaign data and to track the use of the website for the analysis report of the website. The cookies store information anonymously and assign a generated number to identify unique visitors.

Marketing cookies are used to follow visitors to websites. The intention is to show ads that are relevant and appealing to the individual user and therefore more valuable to publishers and third party advertisers.

This website uses Google Maps to include maps. Please note that your personal data may be collected and recorded in the process. In order to view the map from Google Maps, please agree to it being uploaded from the Google server.